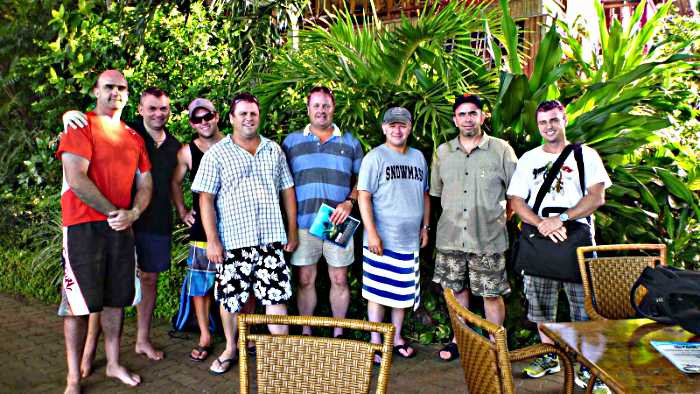 All work and no play?…not for this group! A team of 15 visited Puerto Galera for the Intercept Technology annual resource summit. They came from Australia, Phillippines, South Africa, United States and Germany. In the group were five first time divers, and few who were already certified. Congratulations to Neal Duffy, David Mckenna, Frank Boardward, and Keith Donaldson for taking the plunge and to Matt Hill who went on to become a PADI Scuba Diver. You have to admit, El Galleon is the perfect place to hold a conference on company money and get in some great diving too! 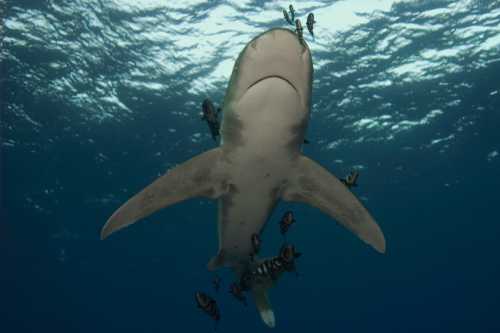 On November 22nd, the European Commission announced the long awaited proposal for closing the loopholes in the European Union’s ban on shark finning. And the European Union has become a signatory to the United Nations Convention on Migratory Species (CMS) Memorandum of Understanding (MoU) for Sharks.
These are important steps forward in Project AWARE’s work to protect threatened and vulnerable shark species.